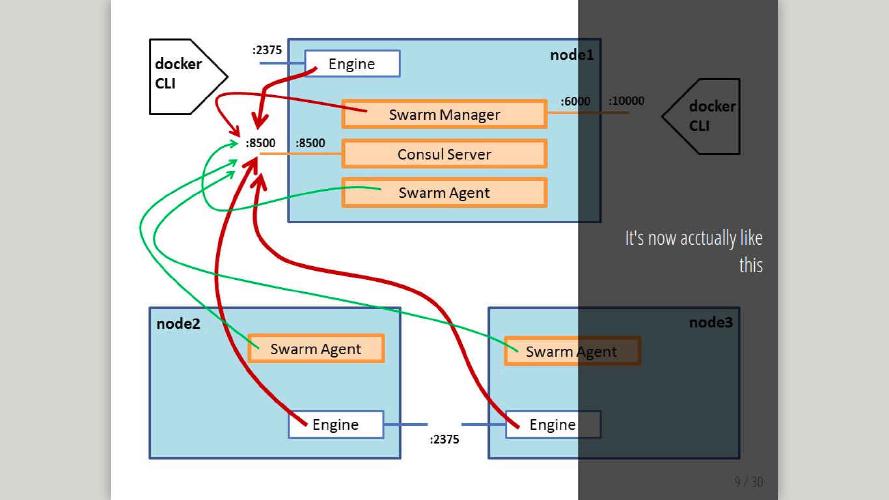 The slides cover some examples of multi container apps on top of a 3-node raspberry pi cluster. 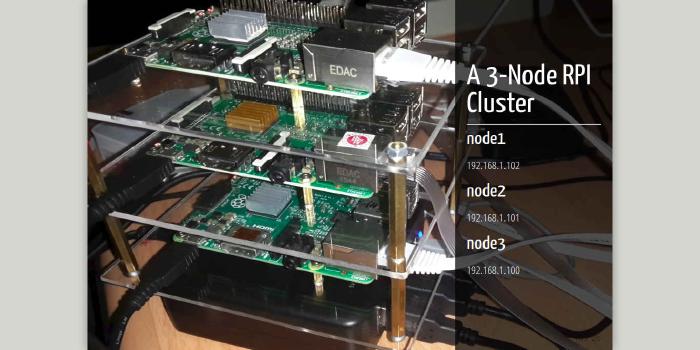 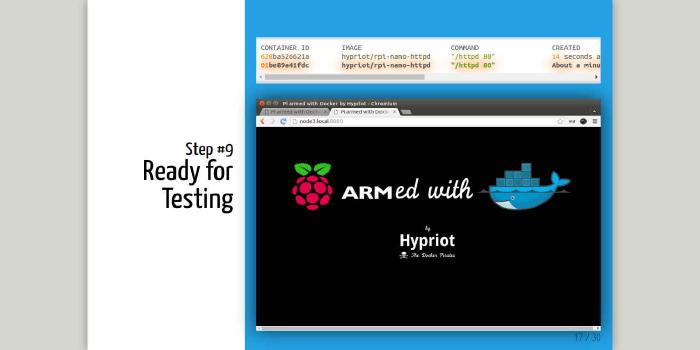 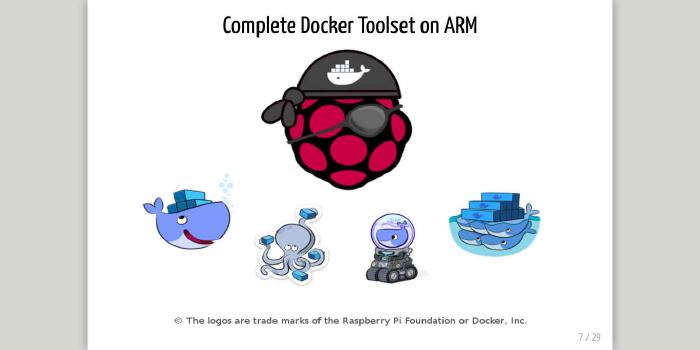 HypriotOS is a minimal Debian-based operating systems that is optimized to run Docker on Raspberry Pi (ARM boards). 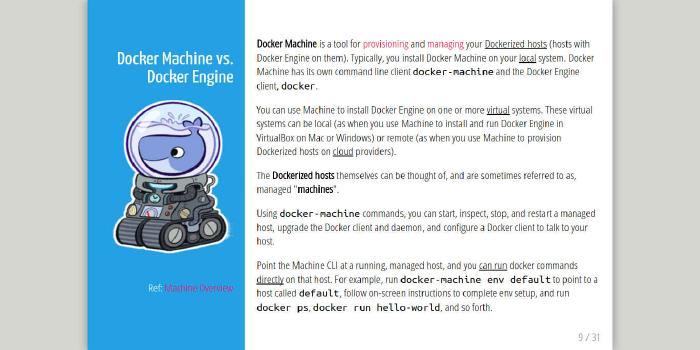 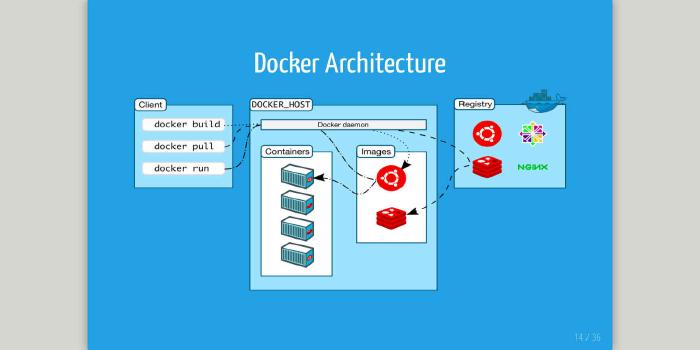 (Docker) Containers have similar resource isolation and allocation benefits as virtual machines but a different architectural approach allows them to be much more portable and efficient. 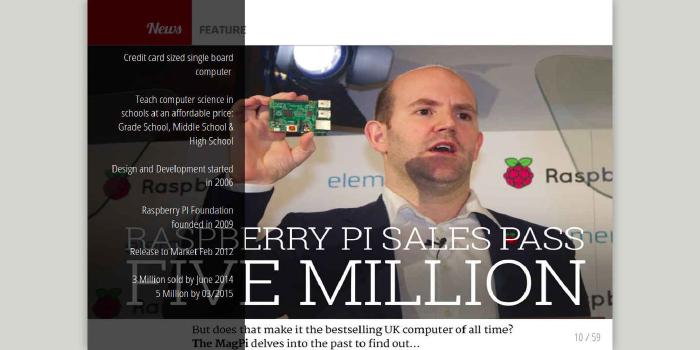 Raspberry Pi is a low cost, credit-card sized computer that plugs into a computer monitor or TV, and uses a standard keyboard and mouse. It is a capable little device that enables people of all ages to explore computing, and to learn how to program in languages like Scratch and Python…