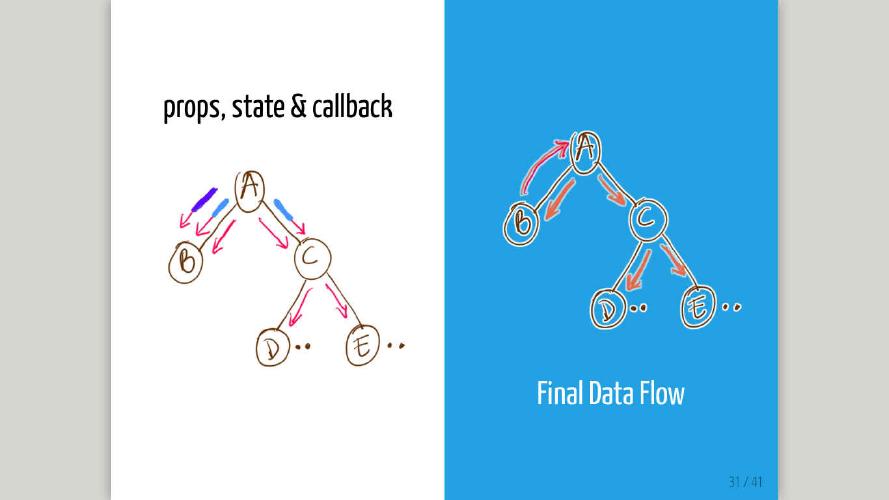 React is a JavaScript library for creating user interfaces by Facebook and Instagram. Many people choose to think of React as the V in MVC.

“We built React to solve one problem: building large applications with data that changes over time.”

React is simple: simply express how your app should look at any given point in time, and React will automatically manage all UI updates when your underlying data changes.

React is declarative: when the data changes, React conceptually hits the “refresh” button, and knows to only update the changed parts. You don’t need to care how those changes are made.

React is all about building reusable components i.e. with React the only thing you do is build components. Components are so encapsulated, thus making code reuse, testing, and separation of concerns easy.

How does It Work?

Just the V in MVC

React does one thing very well, it manages updating the state of the view. Because you can just use this, it is Relatively easy to integrate into other frameworks. Basically, React doesn’t care about how your application is architectured.

Support from some of the largest companies in the valley and a thriving open-source community. Support continues to grow for it every day.

Since react is able to represent the DOM virtually, it is able to render app state server side and be able to then take the current UI state and manage it as a SPA after the client has loaded. This allows for better SEO, performance and progressive enhancement.

Because of the large amount of tooling that supports react, and the focus on simplicity in build react components, it can make building large applications much easier for developers.

React makes it painless to create interactive UIs. Design simple views for each state in your application, and React will efficiently update and render just the right components when your data changes. Declarative views make your code more predictable, simpler to understand, and easier to debug.

Build encapsulated components that manage their own state, then compose them to make complex UIs. Since component logic is written in JavaScript instead of templates, you can easily pass rich data through your app and keep state out of the DOM.

We don’t make assumptions about the rest of your technology stack, so you can develop new features in React without rewriting existing code. React can also render on the server using Node and power mobile apps using React Native.

Adding React to an Existing Application

You don’t need to rewrite your app to start using React.

We recommend adding React to a small part of your application, such an individual widget, so you can see if it works well for your use case.

While React can be used without a build pipeline, we recommend setting it up so you can be more productive. A modern build pipeline typically consists of:

JSX is a syntax extension to JavaScript. We can use it with React to describe what the UI should look like. JSX may remind us of a template language, but it comes with the full power of JavaScript. JSX produces React “elements” (tree nodes).

JSX is not required to use React, but it makes code more readable, and writing it feels like writing HTML. A simple transform is included with React that allows converting JSX into native JavaScript for browsers to digest.

One of the many great parts of React is how it makes you think about apps as you build them.

In this part, we will walk you through the thought process of building a searchable product data table using React.

In the typical React dataflow, props are the only way that parent components interact with their children. To modify a child, you re-render it with new props.

However, there are a few cases where you need to imperatively modify a child outside of the typical dataflow. The child to be modified could be an instance of a React component, or it could be a DOM element. For both of these cases, React provides an escape hatch.

React supports a special attribute that you can attach to any component. The ref attribute takes a callback function, and the callback will be executed immediately after the component is mounted or unmounted.

Introduction to React by examples. React is a JavaScript library for building user interfaces initiated by Facebook. React makes it painless to create interactive UIs. Design simple views for each state in your application, and React will efficiently update and render just the right components when your data changes. Declarative views make your code more predictable and easier to debug. 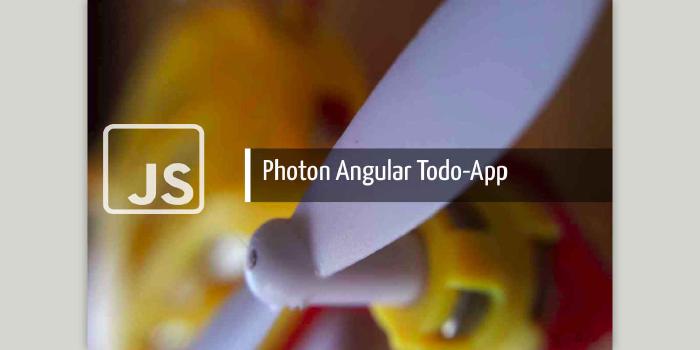 Introduction to Electron by examples. Electron is a framework for creating native applications with web technologies like JavaScript, HTML, and CSS. It takes care of the hard parts so you can focus on the core of your application. 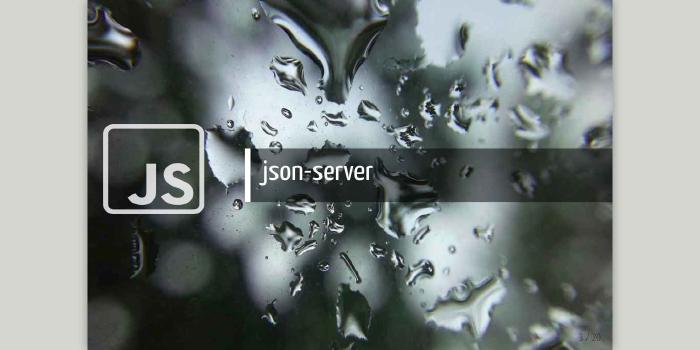 Introduction to json-server by examples. json-server provides REST APIs to use for demos and proof of concepts, with zero coding in less than 30 seconds. 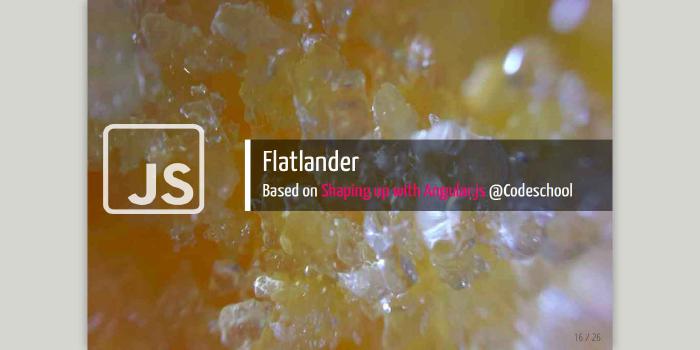 Introduction to Angular.JS (1.x) by examples. AngularJS is a toolset for building the framework most suited to your application development. It is fully extensible and works well with other libraries. Every feature can be modified or replaced to suit your unique development workflow and feature needs. 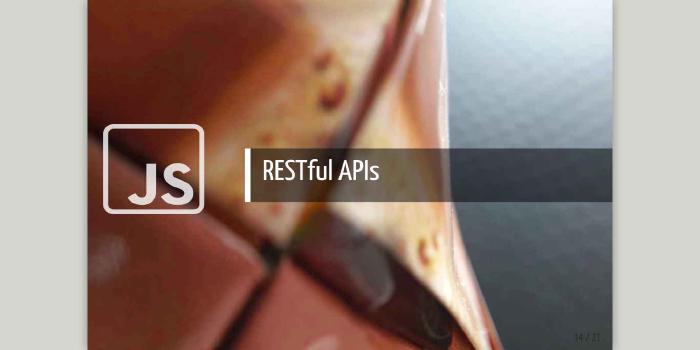 Introduction to Express by examples. Express is a minimal and flexible Node.js web application framework that provides a robust set of features for web and mobile applications. 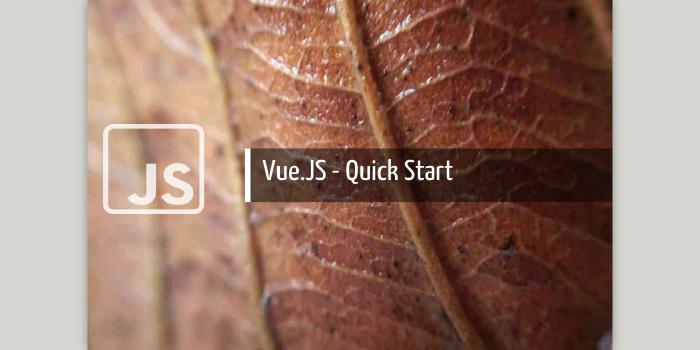 Vue is a progressive, incrementally-adoptable JavaScript framework for building UI on the web. Unlike other monolithic frameworks, Vue is designed from the ground up to be incrementally adoptable. he core library is focused on the view layer only, and is easy to pick up and integrate with other libraries or existing projects. On the other hand, Vue is also perfectly capable of powering sophisticated Single-Page Applications when used in combination with modern tooling and supporting libraries.